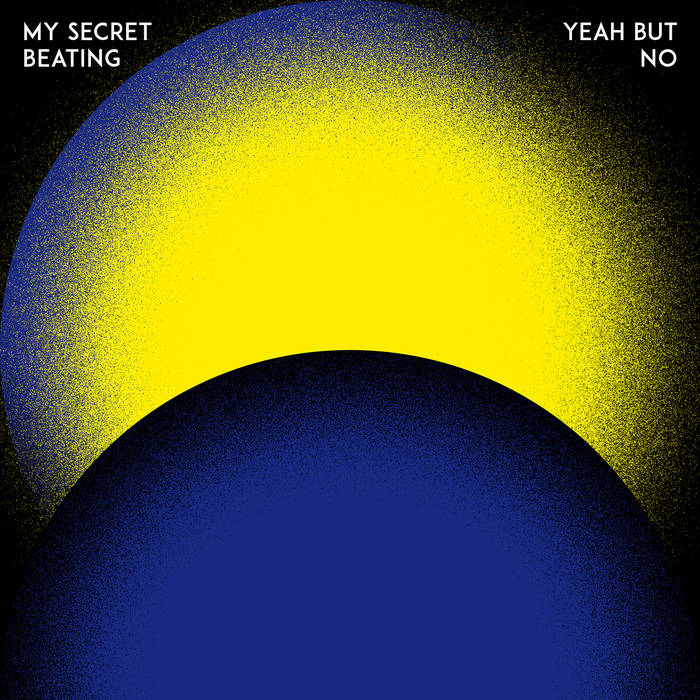 Yeah But No from Berlin released their self-titled debut album in November, accompanied by a couple of singles singles, and a nice remix EP with contributions from label mates Lessons, from Phonique and Ruede Hagelstein. After touring on their own and as support for Sylvan Esso and Zoot Woman, another extensive tour segment is due to begin in the spring of 2018.

The band also releases "My Secret Beating", a new single track, which is not included on the album. Although sounding a bit more positive than the material on the album, "My Secret Beating" is about the moment when you realize that the person you adore is not feeling anything like you. in fact you mean nothing to that person. Anything said means nothing. The disappointment is becoming so great that you slowly dissolve.

Merging electronic music with classic song structures into a smart and captivating listening enjoyment. That's Yeah But No's objective. The duo from Berlin is comprised of techno producer Douglas Greed and singer Fabian Kuss. The former made a name for himself in the techno scene and recently released an album together with Mooryc with their mutual project Eating Snow.

In addition to their tour activities, Yeah But No are currently working on the tracks of their second album, which will be released in November 2018.